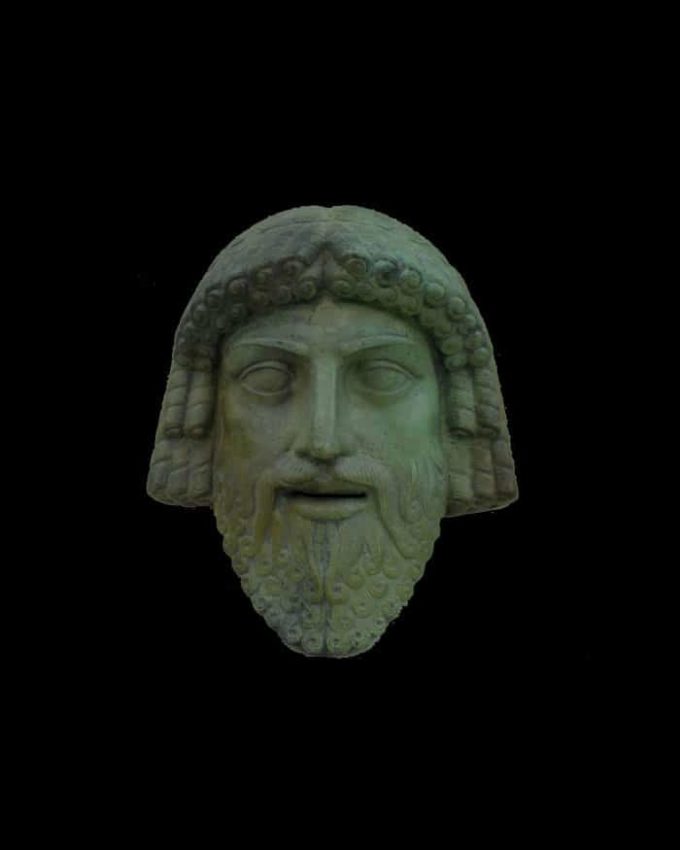 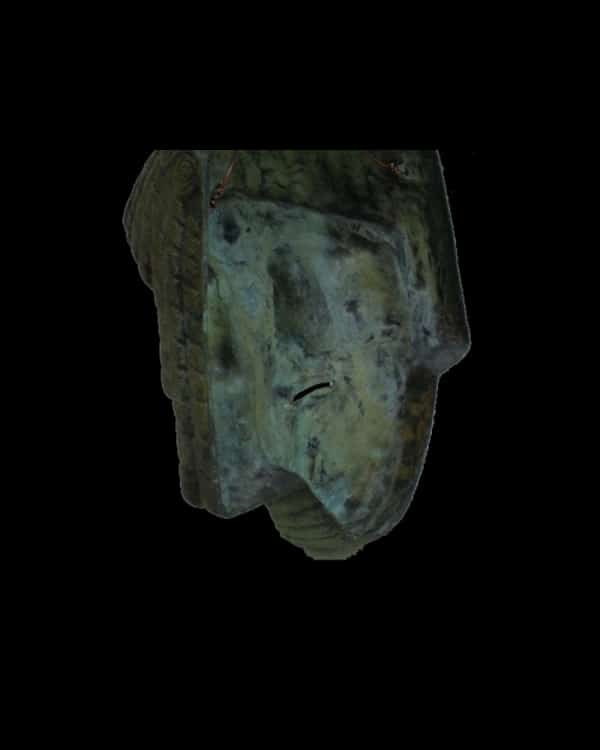 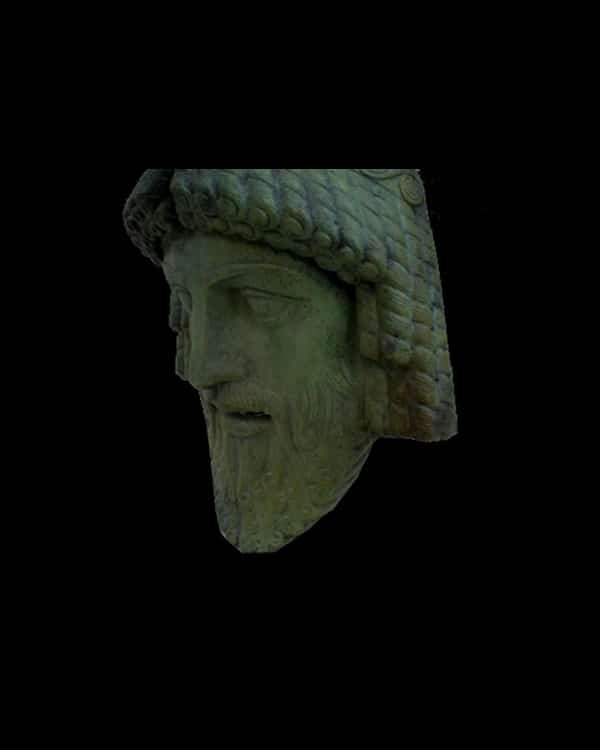 Zeus is the “Father of Gods and men” rules the Olympians of Mount Olympus as a father rules the family according to the ancient Greek religion. He is the god of sky and thunder in Greek mythology. Zeus is etymologically cognate with and, under Hellenic influence, became particularly closely identified with Roman Jupiter.

As Walter Burkert points out in his book, Greek Religion, “Even the gods who are not his natural children address him as Father, and all the gods rise in his presence. For the Greeks, he was the King of the Gods, who oversaw the universe. As Pausanias observed, “That Zeus is king in heaven is a saying common to all men”. In Hesiod's Theogony Zeus assigns the various gods their roles. In the Homeric Hymns he is referred to as the chieftain of the gods.

His symbols are the thunderbolt, eagle, bull, and oak. In addition to his Indo-European inheritance, the classical “cloud-gatherer” also derives certain iconographic traits from the cultures of the Ancient Near East, such as the scepter. Zeus is frequently depicted by Greek artists in one of two poses: standing, striding forward, with a thunderbolt leveled in his raised right hand, or seated in majesty.