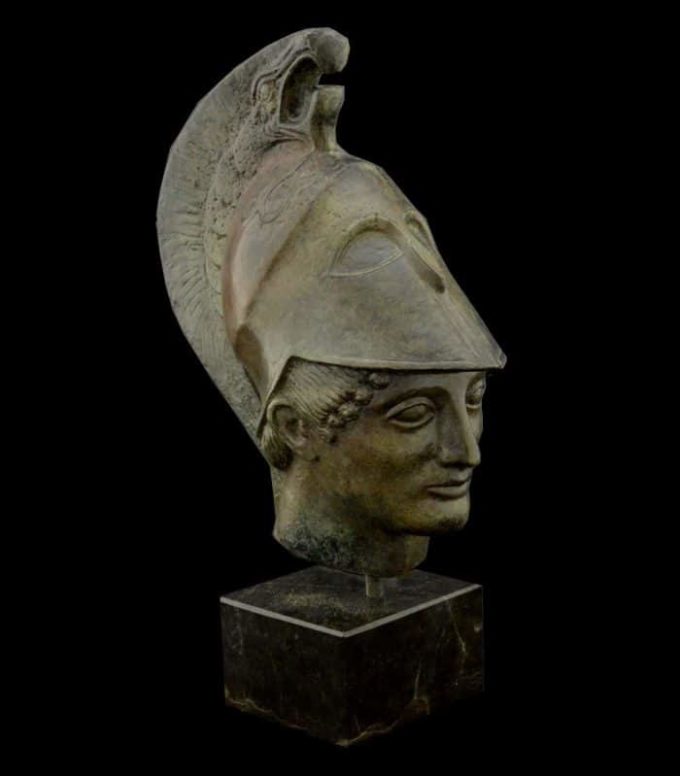 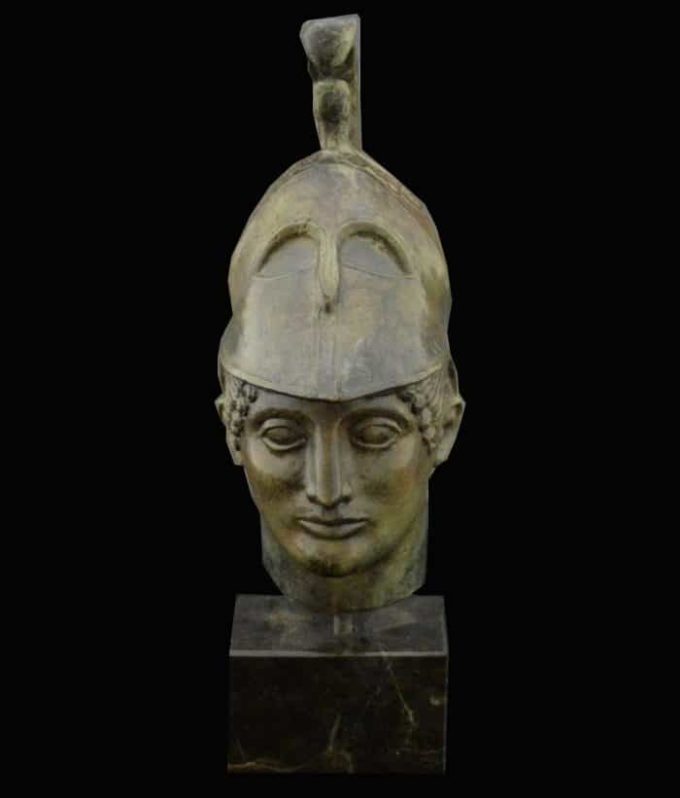 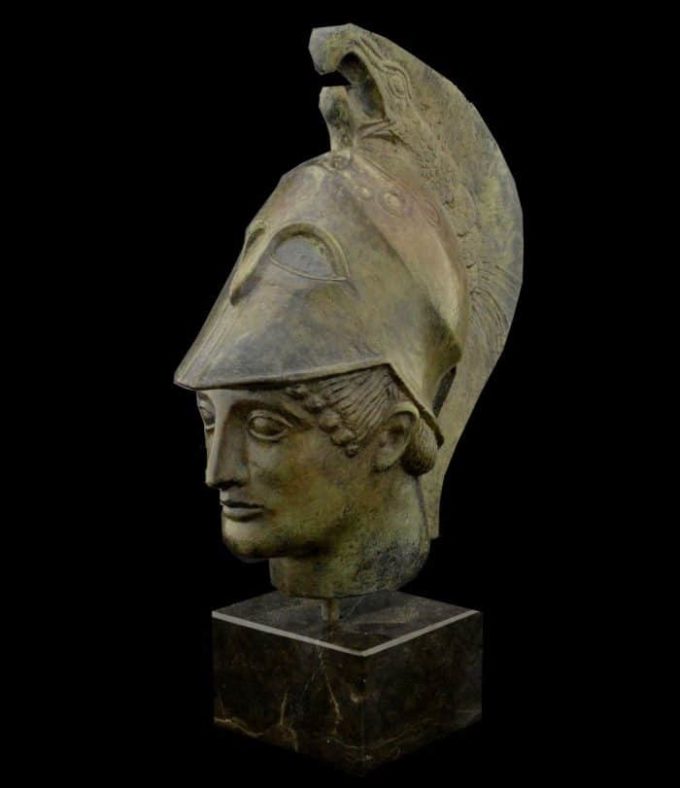 Persia in the 5th century BC, it was already an empire that had been under the scepter of hundreds of people and an area of millions of square kilometers.

The army was a bugbear for all those who were under the power. The Persian empire was the eastern boundary as the great river Indus, in the southern Indian Ocean and westward to the Aegean Sea. Xerxes, Emperor of the Persian Empire, ten years after his father Darius defeated by generals Datis and Artaphernes the plain of Marathon (490 BC) by the Athenians, and he decided to campaign against unruly Greeks to punish them . In 481 BC, Corinth, became a nationwide conference bringing together ambassadors from various cities of Greece, to discuss how they would react to an attack the Persians. The decision was to defend Thermopylae and keep the streets of northern Evia in the Artemision .

Three of the ships of the Greeks were patrolling in Skiathos to warn other Greeks if any heading towards Artemisium Persian ships. Ships patrolling in Skiathos was from Trizina, Athens and Aegina. The Persian fleet anchored in Thermi (Thessaloniki area), from there sent the 10 fastest ships bound Skiathos . There he met with the three Greek ships, the Greek crews have been ordered to retreat and not to engage in battle .

The fast ships of the Greeks went to the Artemisium, the Persians chased them with fast ships of their allies. During the chase captured first ship Trizina . After it was taken, chose the most beautiful man of the passengers (Marines) and went to the bow of the ship. There he was slain with a sword, as a sacrifice to their gods. Such was the culture of Asia! Considered it a good omen, since he was first arrested darling in form.

After they approached the ship of Aegina ready to encircle and to captivate. At that ship was as a passenger Pythis, son of Ischenoou. The Persians circled the ship and stormed against hoplites (passengers). The Greeks with their spears and shields counterattacked. The Pythis without considering the number of Persians fought with outstretched spear and slumped on the deck many bodies Persians. The Greeks defended themselves with all their strength, but the Persians, and were more wins battle. The spear Pythi broke on a Persian and then without wasting time, he Unsheathed his sword, hitting with it enemies. The ship was turned into a slaughterhouse. The dismembered bodies of men and the blood made ??the situation appalling. Most Greeks had been killed or captured were caught, while the only one who still resist was Pythis despite the injuries he had caused the Persians.

Swords, spears and arrows hit him from almost all directions, but he remained standing. Was beaten together until the blows were so many that stood and fell on the crimson from the blood deck. Everyone thought that the lad was dead. The Persians Pythi admired him for his bravery shown in the face of so many opponents. The Pythis however, breathed even then the Persians put myrrh to heal his wounds and nursed his wounds , peridenontas them with fine linen fabrics. The Pythis though was in bad condition he lived.

So they took him to their camp and narrated to bravery he though himself against them. Displayed him in all the army as a remarkable and took care of him, while others captured as prisoners where treated like slaves. We do not know what happened after but the brave Pythis definitely died as a free Greek.